How Do Solar Panels Actually Work? 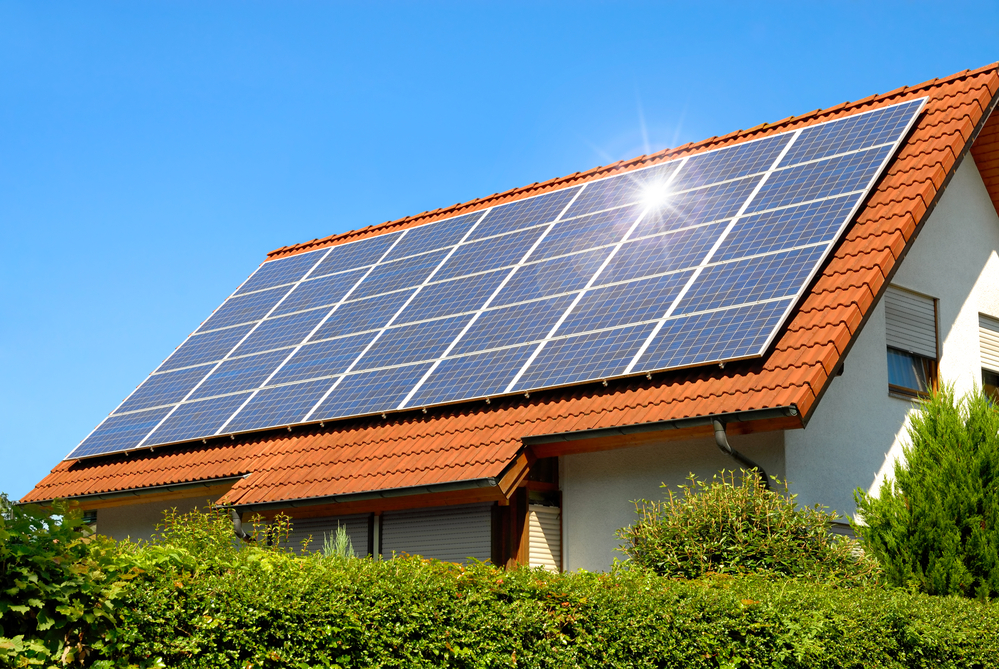 If you’re considering a Florida solar company and want to understand more before you install your panels, keep reading.

What is a Solar Panel?

Although there are different varieties of solar panels (namely those that are off-grid with batteries, those connected to the grid with no battery required and hybrid solar panels), the basic components are generally the same.

In all three of the mentioned solar panels models, the panel is made up of a metal frame, a glass casing, the necessary wiring to convert the power and most importantly, the layer of silicon cells which allow the solar panels to actually convert the solar energy to electricity.

How Does Silicon Work?

Silicon is an element used to make the rubbery material and it has many more uses. Earth is filled with copious amounts of silicon, and it is, in fact, one of the most abundant elements found in our planet’s crust.

Silicon is a nonmetal element which, unlike most nonmetals, is conductive. Its conductive properties allow the process known as photovoltaic effect to take effect which is the process that allows solar panels to convert and harvest electricity from the sun.

The photovoltaic process is the process whereby a solar panel converts solar energy to usable electricity.

First, the conductive silicon cells absorb the radiation from the sun’s light, not warmth. Upon being absorbed, the solar radiation will cause the silicon’s cells electrons to move which will create a direct energy current (DC). Through wiring and a solar inverter, this DC energy will be converted to alternating current (AC), or in other words, usable electricity.

This electricity will flow directly through to your home and all of the excess created will flow either to a battery, the grid or both, depending on the type of setup you have.

In other words, the sun’s light rays activate the conductive properties of the silicon cells in your solar panels, creating a direct energy current. With the help of wiring and a solar inverter, this energy is then converted to electricity (an alternating current) which can now flow through your home, just as electricity from a power cable would.

How Do Solar Panels Work in Non-Sunny/Seasoned Climates?

Of course, the ideal conditions for those looking to harvest solar panels would be non-stop sunny days. However, that is rare even in the best of climates.

As explained above, solar panels actually work by converting the sun’s light rays, not its heat. Similar to how you could get a sunburn on a cloudy day, your solar panels can still be harvesting solar rays on non-sunny days. However, they will have less solar energy to convert on those days.

Although harvesting solar energy may seem like a complicated process, the conductive element silicon is what allows the harvesting of the sun’s rays and conversion through wiring and an inverter to usable electricity.

Since the sun is a renewable resource and silicon is an abundant element, solar energy works even in non-sunny climates and improvements in technology are allowing us to make solar panels more efficient and affordable. Give us a call today to see how we can help you harness solar power for your home.